Building a better start in life

Building a better start in life

Trailblazing social enterprise Eden Education is helping to not only reinvent the building blocks of learning in schools, but also re-skill the south of Wales.

Before leaving school with few GCSEs and undiagnosed dyslexia, Peter Jones’s teachers told him he’d “never amount to anything”.

Today the engineer-turned-educator runs a social enterprise whose ambition is to help children to reach their potential, their way. The building blocks of his approach? Lego.

Opened by Peter and his family in 2014, the Eden Education Centre in Llanhilleth is the largest educational lego facility in Europe – and the first of its kind in Wales.

Working alongside the Welsh curriculum, the centre has introduced schoolchildren to a much more hands-on, fun way of learning science, technology, engineering and mathematics (STEM subjects). Art and design, too, are natural components. Practical workshops are held both at the centre and in schools, and teachers are able to access supporting tools and lesson plans.

Getting the centre up and running wasn’t straightforward. After a concerted effort to bring schools onboard, the Joneses had to overcome the usual financial challenges. Without a single brick of support from Lego, and slow progress with a Welsh Office grant, they turned to Robert Owen Community Banking.

Thanks to an initial loan of £20,000, they were able to purchase all the Lego kits they needed to boost the progress of children from early primary through to secondary years. With a second £20,000 loan paying for Macs, PCs, iPads and 3D printers, the centre has been able to take technology to the next level.

“The people at Robert Owen were interested in what we were doing and why. They took us at face value and trusted us,” says Trevor Jones, Peter’s father, who takes care of the centre’s finances.

Eden Education’s mantra is ‘create, engage, inspire’: the keys to successful learning, in the Joneses’ book. And the areas in which traditional teaching methods, they believe, can fall short.

“Not every child is academic,” says Trevor. “Our centre puts children on a level playing field, where they can learn through hands-on experience.

“For example, the way we teach friction is to get the children to build a ramp and a car then show them how changing the wheel-type alters the drag and therefore the speed. A teacher told us that even after two regular lessons on the topic, most children didn’t get it. Twenty minutes here, however, and they understood it.”

The centre has four dedicated classrooms plus a central area for working together. By sparking the children’s natural curiosity and creativity, the practical Lego sessions encourage children to learn in a self-directed way. It’s here they develop essential communication, collaboration and problem-solving skills. Skills essential to careers like engineering.

“We live in a post-industrial region, where engineers are poorly lacking,” says Adele Jones, Peter’s wife, who runs the centre. “There’s a massive need for kids to go into STEM-based careers, especially girls.”

INSPIRED: At the Eden Education Centre in Llanhilleth, children learn to build, programme and develop a series of machines and tools using Lego, computer software and robotics technology.

It’s the centre’s ambition to bridge this gap. In 2018 alone, it supported 7,000 children with diverse learning needs. One primary school headteacher remarked that children came back from the centre able to do the equivalent of year 9-10 (secondary) work.

With the Welsh curriculum gradually becoming more hands-on, Eden Education is part of a broader movement towards a more effective education system. That’s music to the ears of the Joneses, who would like to see their methods benefit as many children as possible.

Our centre puts children on a level playing field, where they can learn through hands-on experience.

Making all the difference

“Our classes make all the difference, especially for kids with learning difficulties and those who don’t function well in a typical classroom environment,” explains Adele. “We had one lad who was told he couldn’t do anything. He came here and, without reading the manual, completed his lego assignment without a problem. He saw the end product and built it.

“He then ended up assisting kids who were having difficulty with their constructions. It was the first time he’d achieved something like that and he felt 10-feet tall.”

The centre is also doing its bit to keep children focused on the rest of their classes, by partnering with 100 schools on a clever reward scheme. Every child who achieves 100% attendance gets a free session at the adjoining (profit-making) play centre, which the Joneses opened to make their educational venture more viable.

Children aren’t the only ones advancing through the power of Lego. The centre runs team-building programmes for teachers and corporate customers too.

But the need among communities in South Wales extends well beyond education.

In addition to the centre doubling as a church on Saturday nights, it’s also used as a food distribution centre for struggling families. From which, hundreds of food parcels are sent out each week – up to 500 a week at Christmas.

It’s with this holistic and wholehearted approach – to education, business and community – that the Joneses appear to be making all the difference. 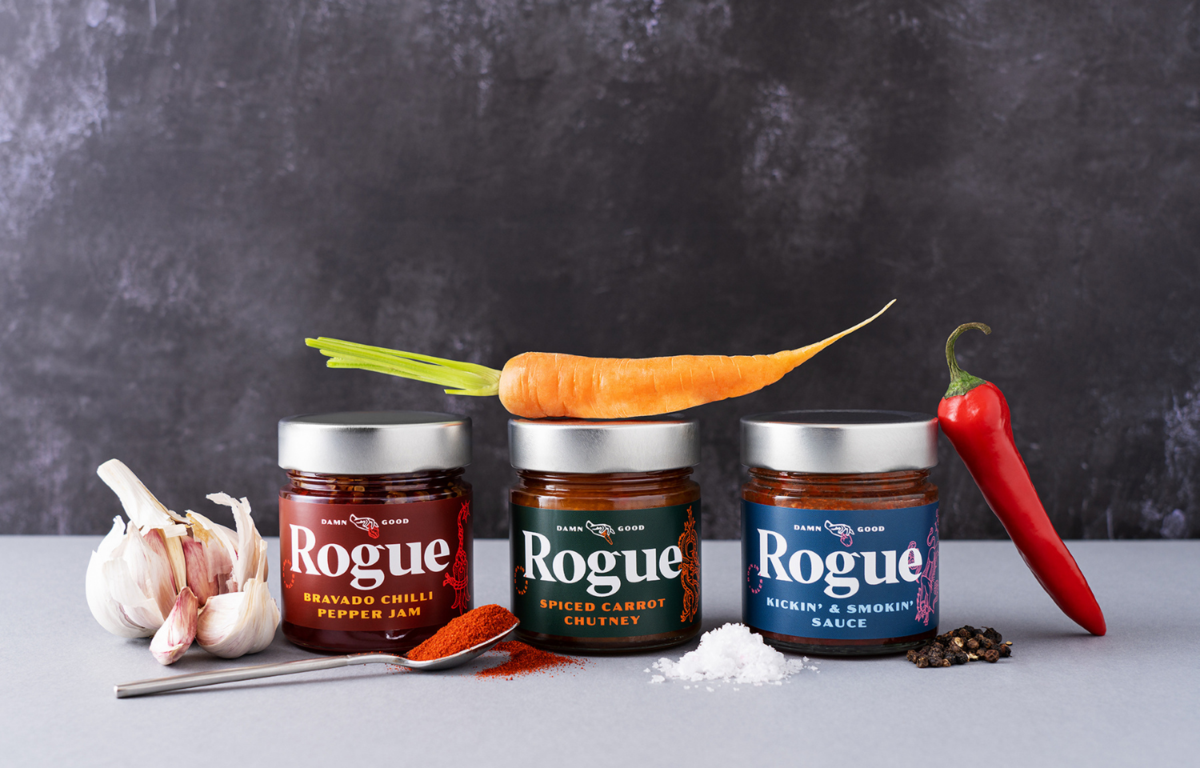 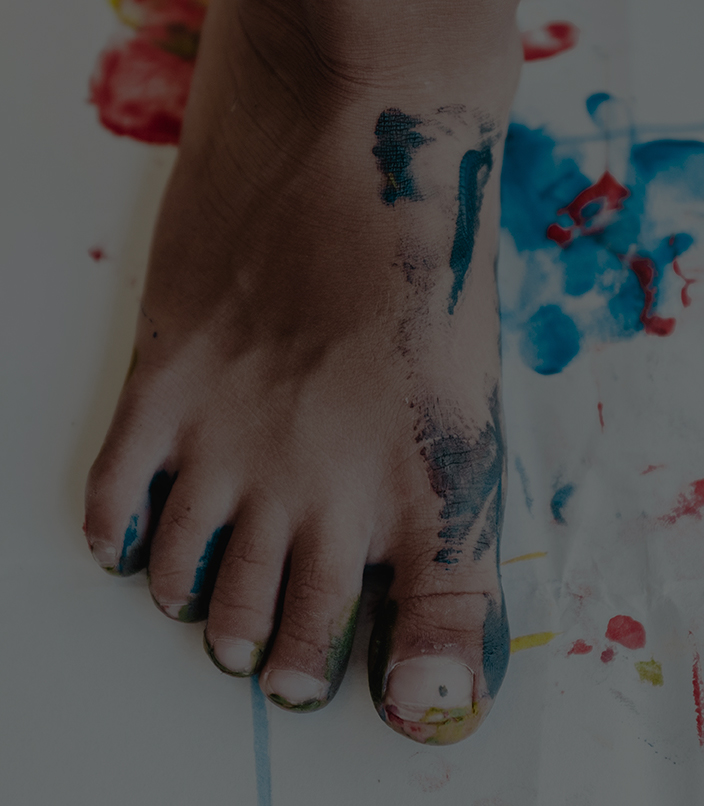 Case Study
From small steps to a giant leap 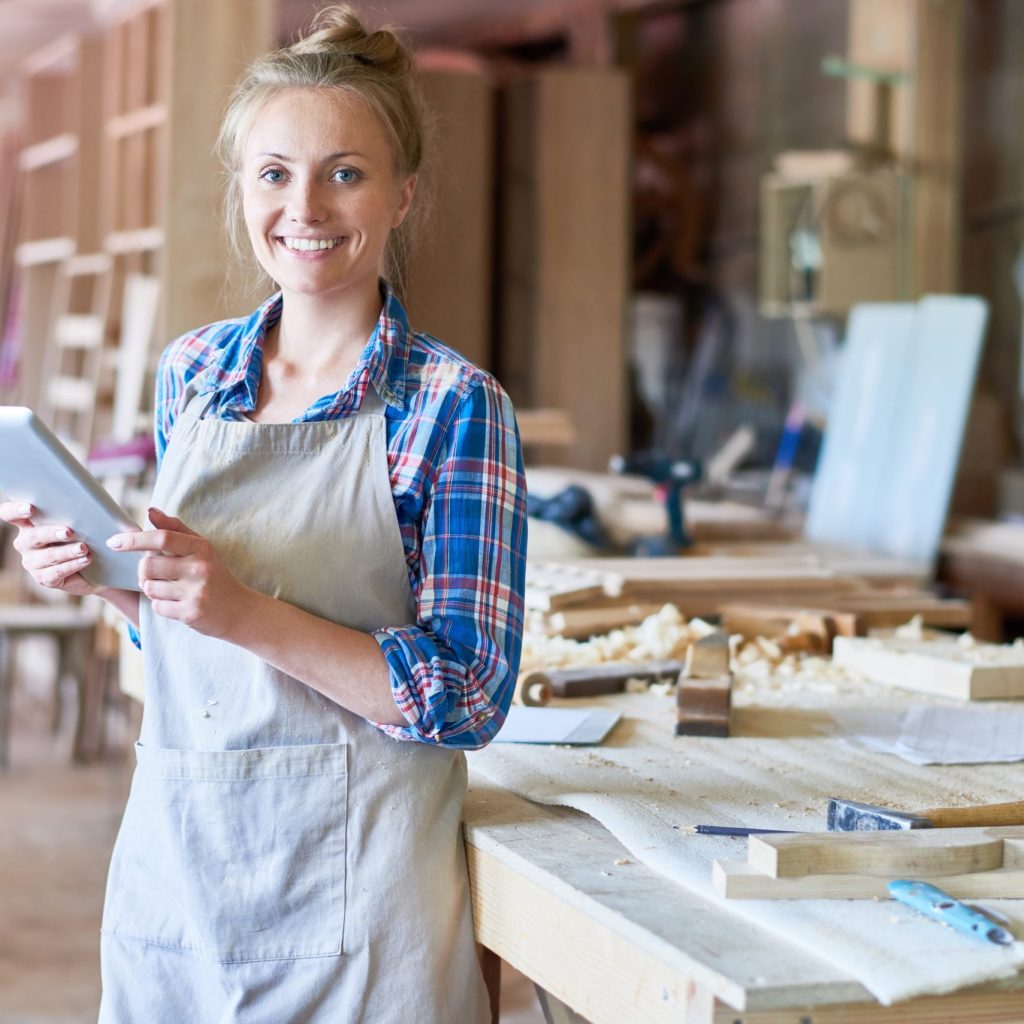 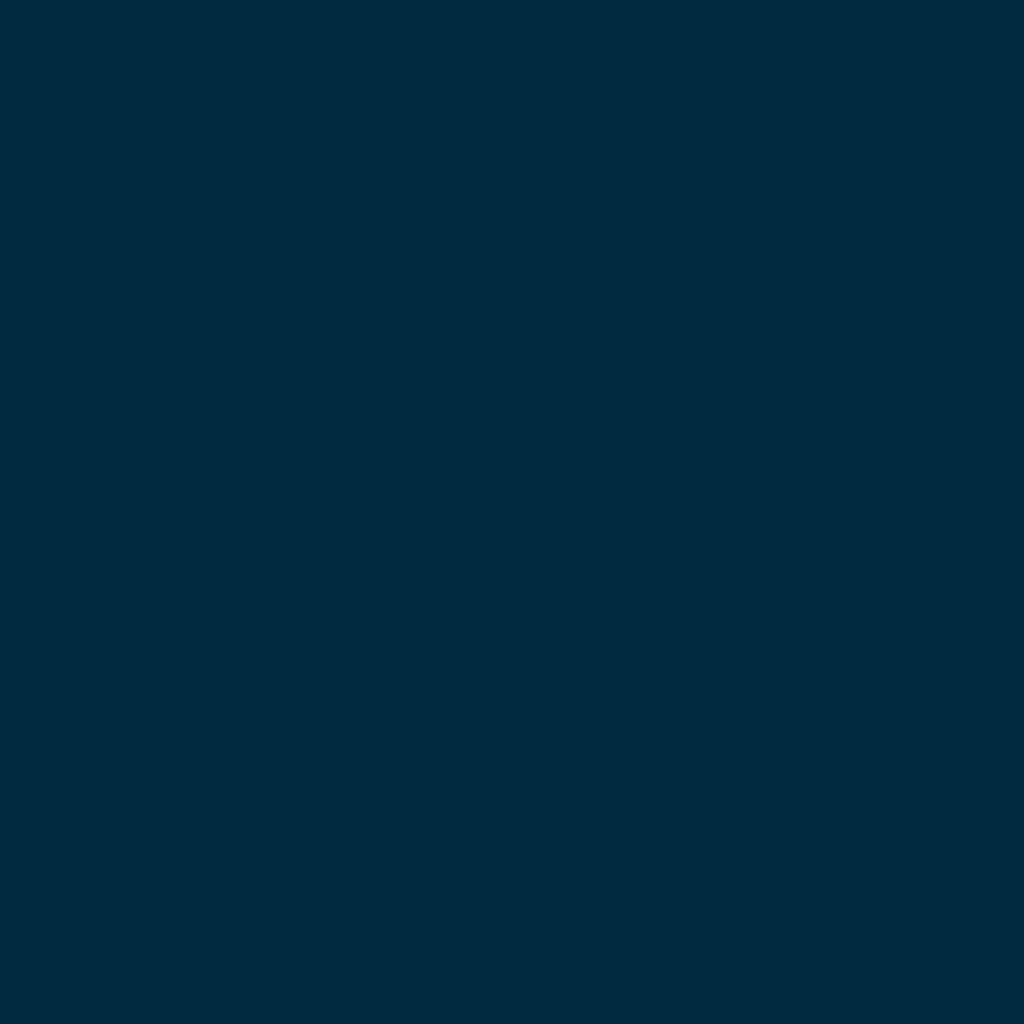 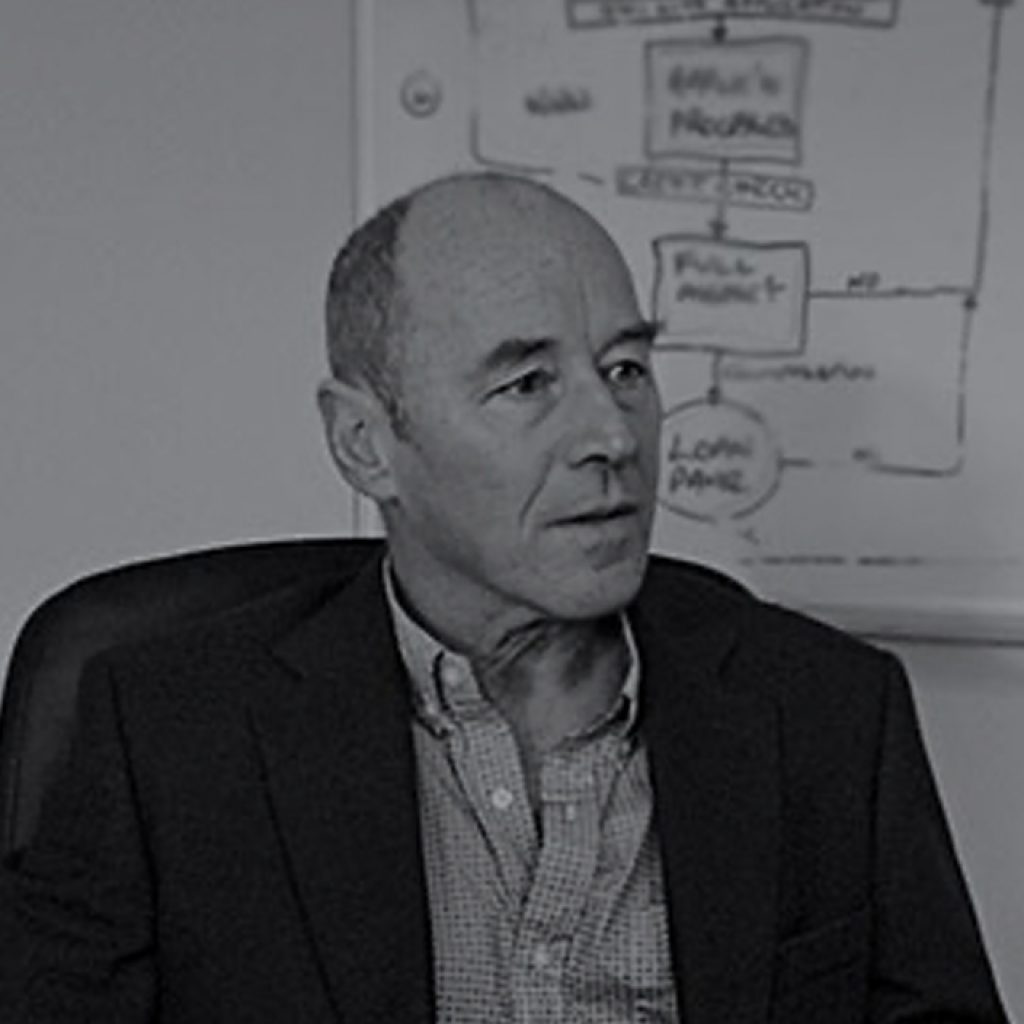 Founder, Mick Brown moving on to focus on development of a cooperative bank for Wales

Founder, Mick Brown moving on to focus on development of a cooperative bank for Wales 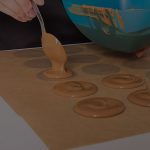